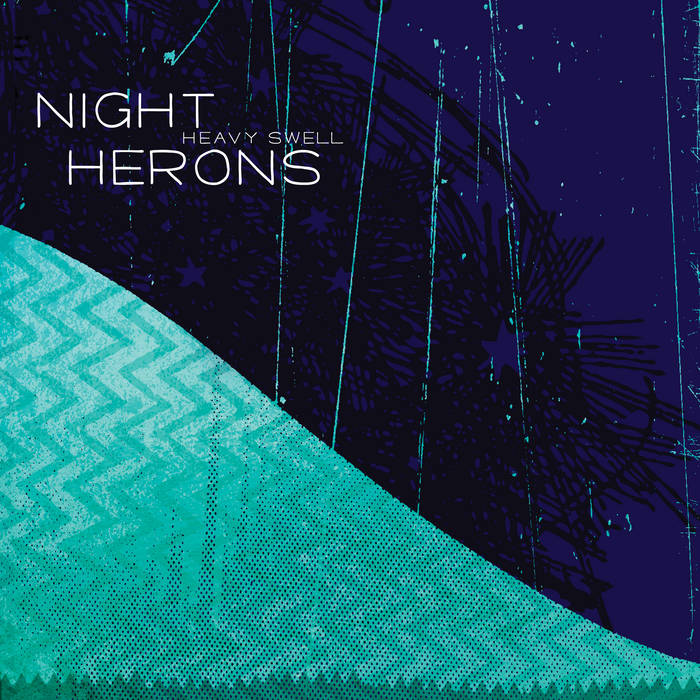 Heavy Swell is the third Night Herons release. Recorded by Dana Berry and Mike Assenzio, the new music has a heavier tone, musically and lyrically. Berry still writes of hopeful disillusionment, but has turned his focus outward, grappling with the emergence of the dark side of the American ethos. The duo has added Dave Leonard on bass and Kedar Patel on guitar and is performing a record release show 11/7/19 at the Golden Bull in Oakland.

Night Herons are an Oakland, CA alternative rock band. Comprised of singer and drummer Dana Berry and guitarist Mike Assenzio, the duo has just recorded their third album, Heavy Swell. Along with bassist Dave Leonard and guitarist Kedar Patel, the band is excited to perform these new songs. With original member Larry Huene, the band formed in 2013 and released two albums before Heavy Swell. ... more

Bandcamp Daily  your guide to the world of Bandcamp